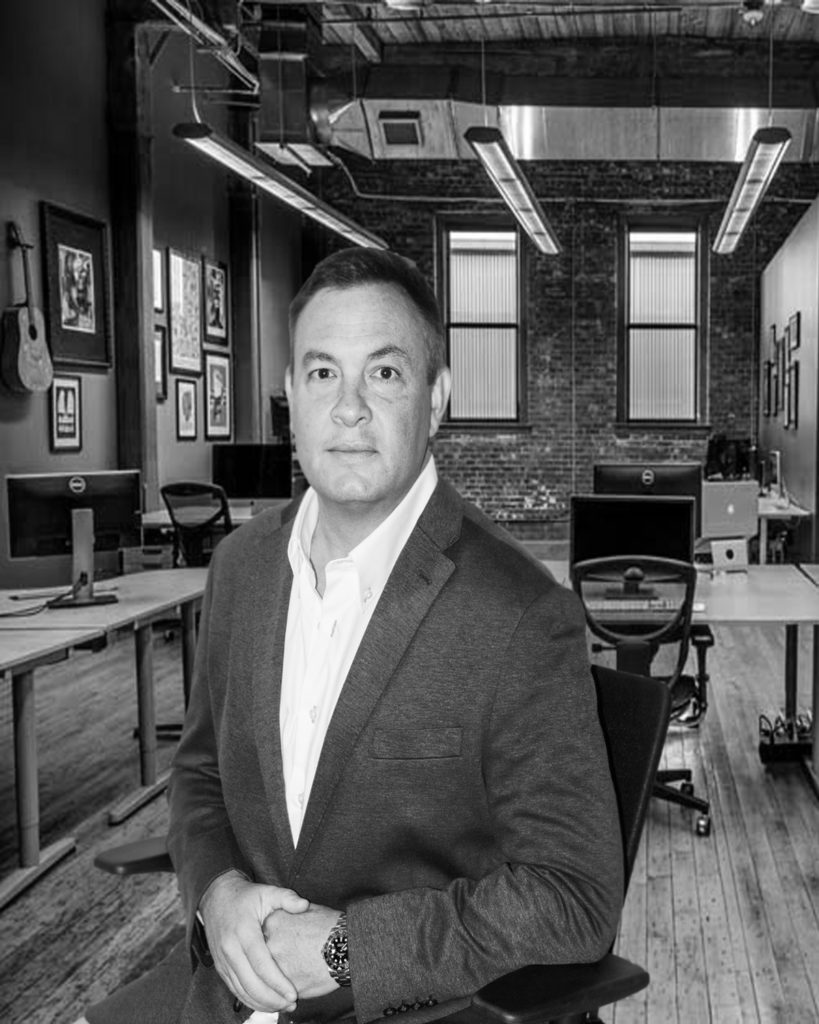 RICK NORTHENFounder & CEO
Rick is co-founder and CEO of RCR, Inc. Rick is a native of Atlanta and received his business degree from Jacksonville State University in Alabama. After college, Rick started his career with Enterprise Rent-A-Car where he received numerous National Exceptional Achievement Awards that recognized his outstanding performance in both customer growth and exemplary customer service. After 14 years and with encouragement of friends and family, Rick moved out of the corporate world to pursue his passion of owning his own business.

In 2013, Rick purchased SERVPRO of North Fulton. Since then, he has acquired SERVPRO of Downtown Atlanta and SERVPRO of South Cobb. Rick believed that the emergency restoration segment was an industry where 100% customer focus and ethical business practices were greatly needed. He has successfully grown these companies into a top 100 SERVPRO with the motto of “take care of your customers and your employees and a fair profit will follow”. 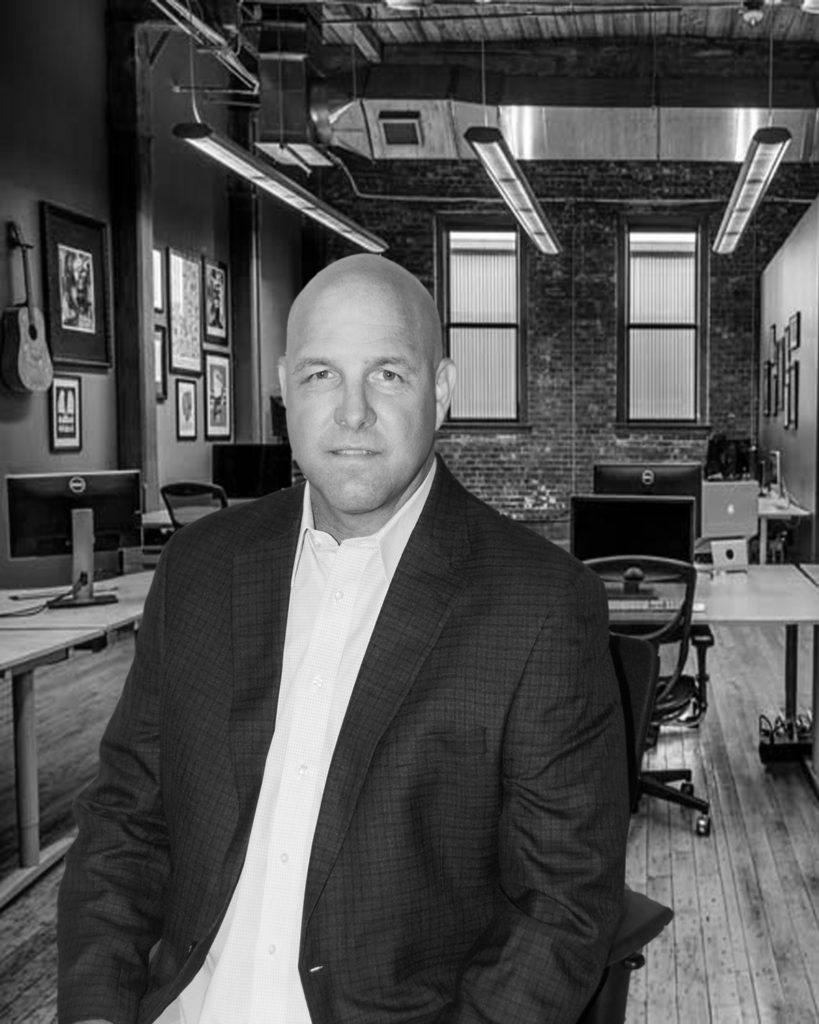 BRENT MADDUXCo-founder and President
Brent is co-founder and President of RCR, Inc. Brent is also a native of Atlanta and received a business degree from the University of Georgia. Brent has been in the roofing and construction industry for 23 years. His vast working experience is from companies like GAF (World’s leading Roofing Manufacturer) for 16 years, where his role was a territory manager that trained roofing contractors on installation, marketing, and best practices, he also was a three-time recipient of GAF’s President Club award. His prior roles have been with Georgia Pacific and co-owner of roofing contractor business. Brent’s married to his long-time wife Jennifer, and they have one daughter Lauren. Brent spends his spare time on the lake either fishing or boating. 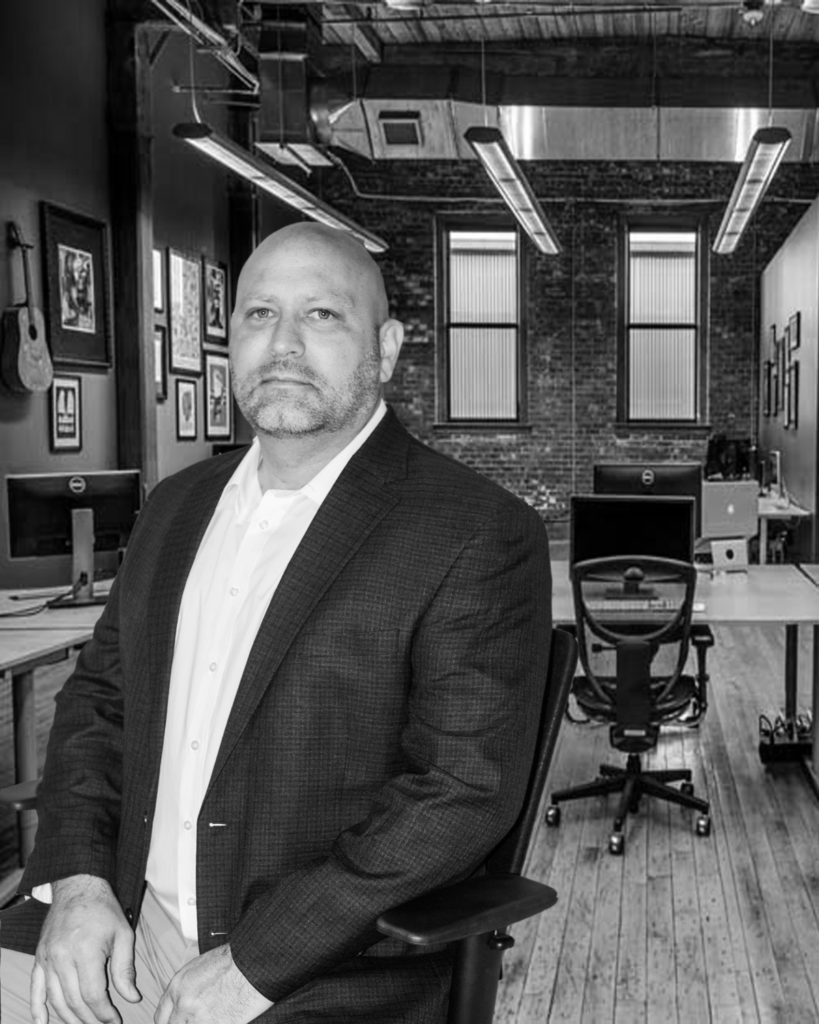 NATHAN NORTONVice President
Nathan (Nate) is Vice President of RCR, Inc. Nate has been in the construction and maintenance industry for 20+ years and holds a General Contractor’s license. His work experience is from companies like SERVPRO, Abbott Laboratories, Link Construction, Yellow Van Handyman, and the Marine Corps. Nate is married to his long-time wife Amy, and they have two sons, Reese and Bailey. Nate spends his spare time with his family and playing keyboard. 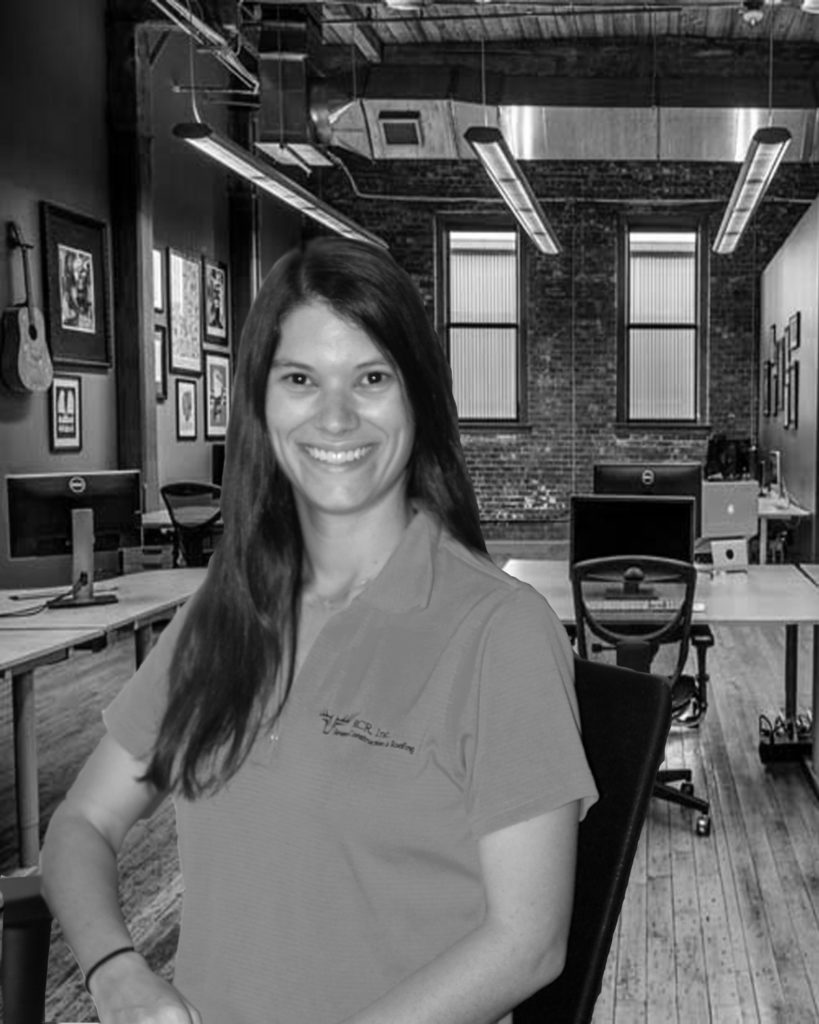 MORGAN DIEHLProject Coordinator
Morgan is our Project Coordinator of RCR, Inc. Another proud native of Atlanta, and a graduate of the University of Georgia. Morgan has been working in the restoration and construction industry since 2016. In this role, Morgan coordinates the selection of materials and helps coordinate installation scheduling. Morgan and her husband, Eamon, were married last year and they have one son, Fitz. Morgan loves spending time with her friends and family at Lake Oconee on the weekends. 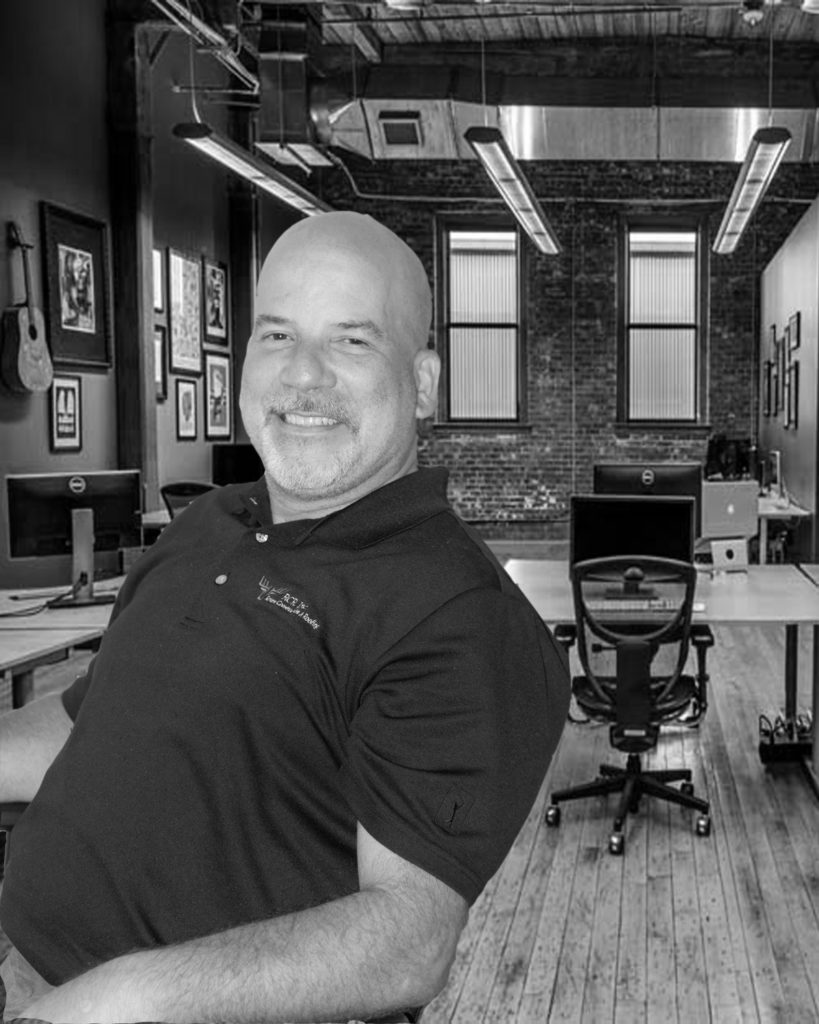 MIKE MITCHELLConstruction Manager
Mike is one of our Construction Managers of RCR, Inc. Mike has been in the construction industry for 16 years. Mike specializes in Residential and Commercial Remodeling. Mike’s roles include, estimating, preparing scopes of work, hiring subcontractors, negotiating with vendors, and establishing the reconstruction schedule. Mike has three children. He enjoys playing golf and fishing on the weekends. 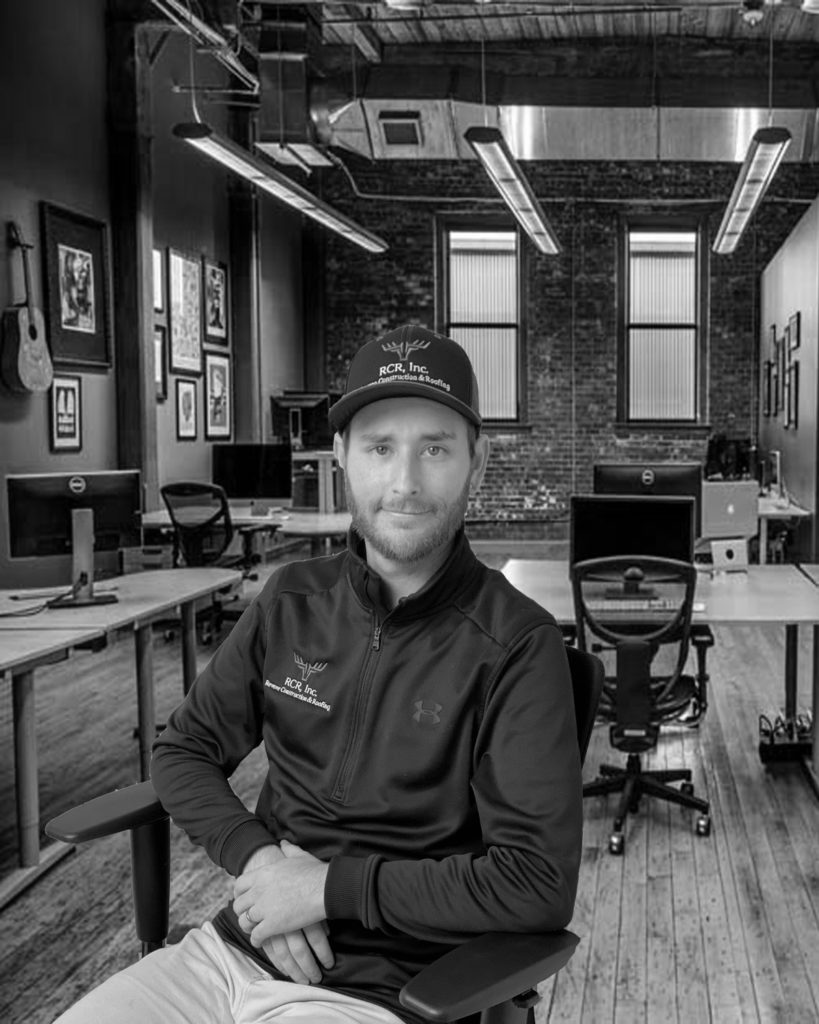 KYLE KEATINGConstruction Manager
Kyle is one of our Construction Managers of RCR, Inc. Kyle graduated from Georgia State University with a degree in Business Administration. Kyle has been in the construction industry for 10 years, specializing in estimating, and is a certified Xactimate Professional. Kyle’s roles include estimating, preparing scopes of work, hiring subcontractors, and negotiating with insurance adjusters. He enjoys spending time playing music with friends and exploring the outdoors with his wife, Ashley. 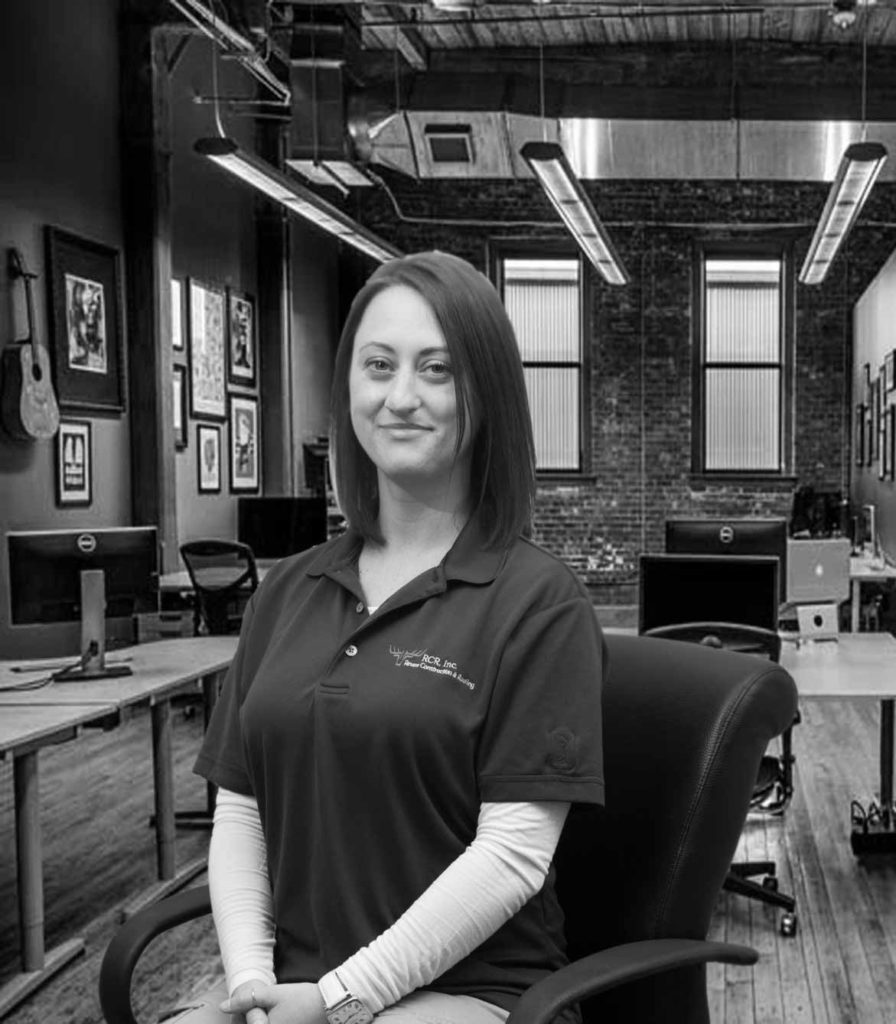 We work with insurance companies providing interior and exterior repairs making the process simple for you. Material and workmanship warranties are provided on all construction jobs.

You we’re very professional and quick. We will recommend your services to our friends.

Thank you for your very professional and prompt response. I wish I had found you sooner.

We had floods in our town and we had lots of damage. You and your team did amazing work! Thanks RCR!

Check Out Our Portfolio of Featured Projects. 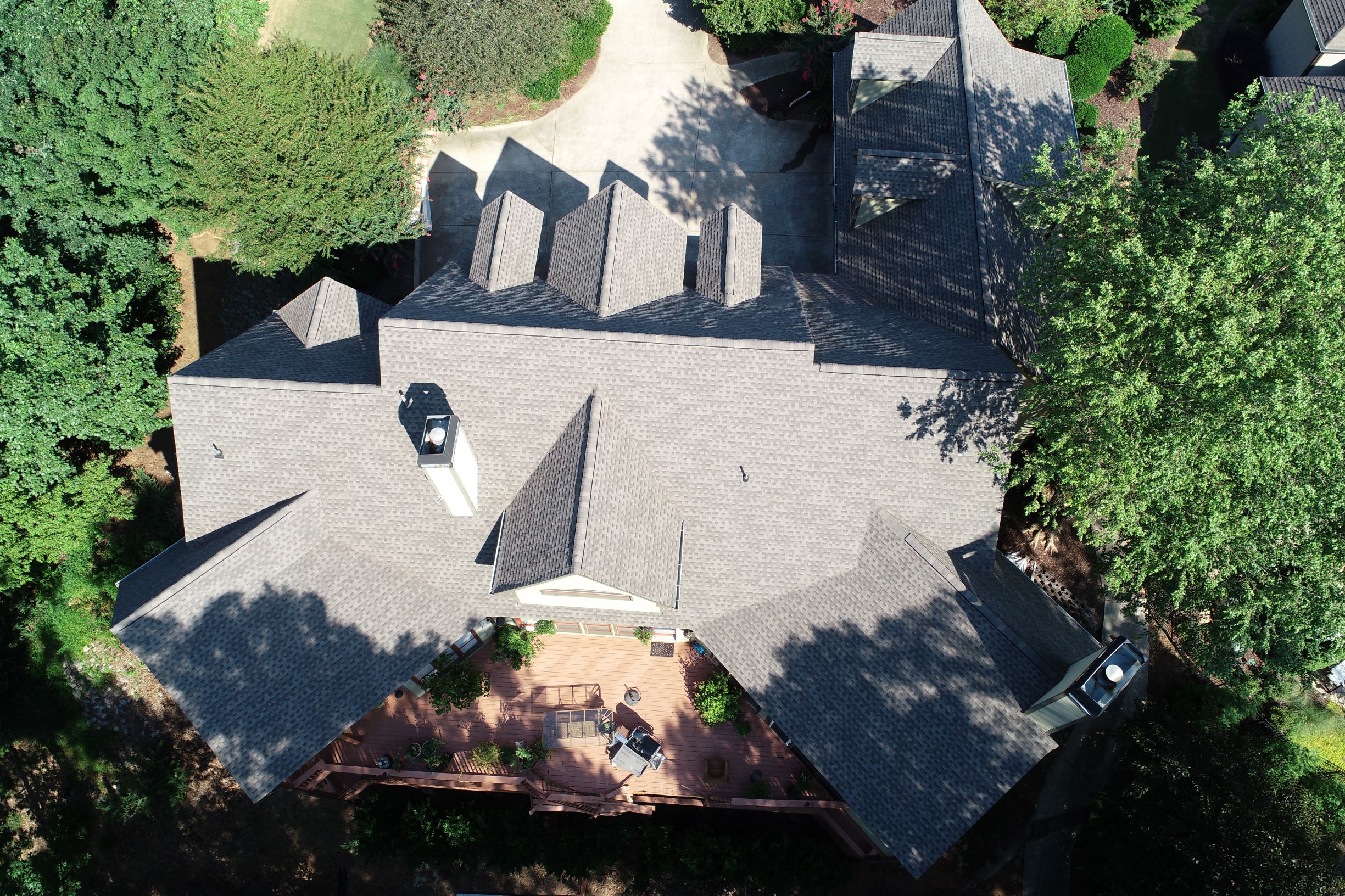 Fill out this form to get in touch.